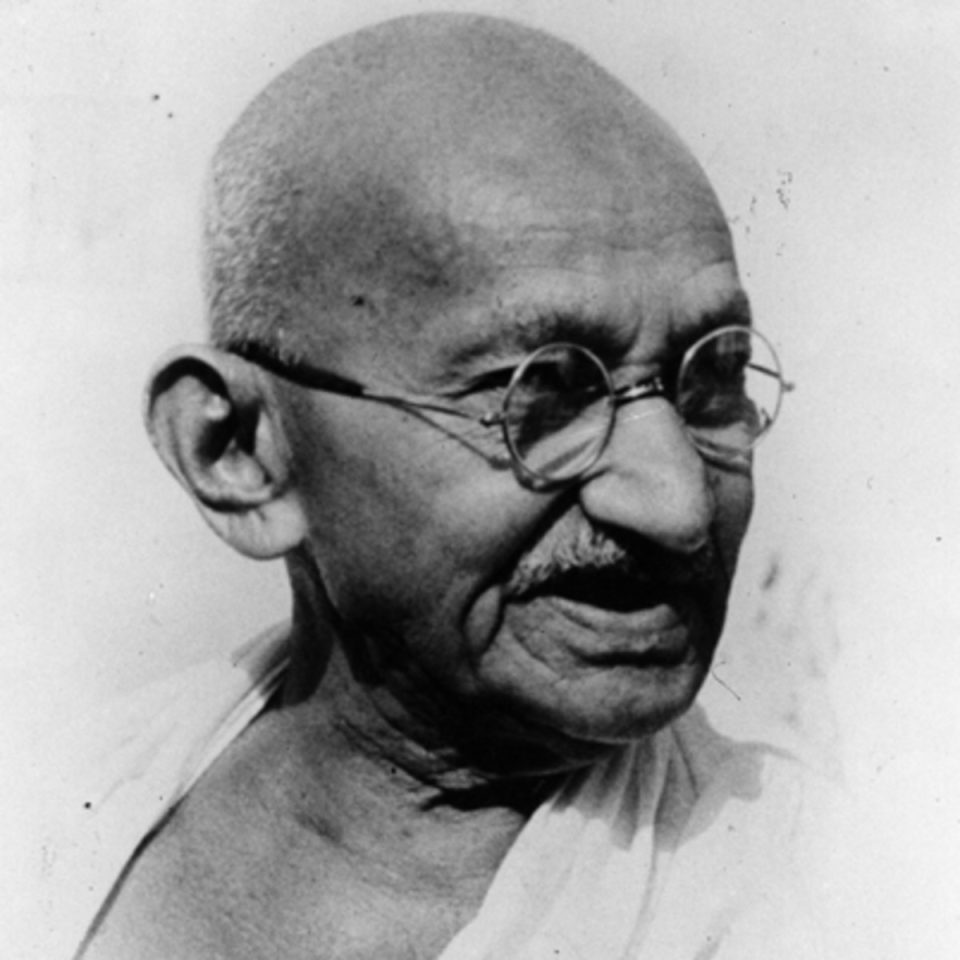 इसे  भी पढ़ें-
7-कुदरती ईलाज़ का महत्व
8-राम नाम अंतर्मन को शुद्ध करता है
9- अचूक इलाज़ राम धुन
Moving forward to the addiction of tea and coffee which most of Indians have, Gandhi implies that this is not a necessity of life. In India, the custom of taking tea is of recent origin and it was originated in China. People use it to stay awake but it has its side effects if used excessively and that one should not become a slave to such things. So the best is to get rid of this habit, but if the habit cannot be given up, the best way of making tea is to pour the boiling water over tea leaves, and immediately pour it into a cup. The color of the brew should be hay and not red. Giving up this habit one will find out for them how much they are able to save.
The most important reason for illness in India is the defective and harmful method of answering calls of nature. The unhygienic toilets and defecating in open leads to major diseases. Hence sanitation is a major problem. For improving the conditions Gandhi had made a committee in Africa and also in Ahmadabad where volunteers would visit every nook and corner and also homes to check and educate regarding sanitation. But it was later observed that old habits die hard. People are as clean as individuals but not as members of society. In villages, people bathe, wash clothes and drink water from the same stream which is very unhygienic. Gandhi was quite disturbed by the untidy sight of pilgrimage places in India. It is the work of municipalities and also a common man to keep the surrounding clean. Also, every religion stresses the importance of cleanliness and Gandhi stated that Indians should imitate the western countries regarding cleanliness. Further Gandhi focused on sanitation in camps. Though it is difficult to maintain, Gandhi has offered various solutions in his book “Social Service, Work and Reform Vol-1” ways to maintain hygiene and one of the best solution offered by him was every person should become bhangi i.e. sweeper to maintain cleanliness and this was practiced by Gandhi himself.
Gandhi during his visit to England had joined Vegetarian Society in England. There he began with his own experiments in dietetics wherein he faced hardships. He also started a Vegetarian Club in Bayswater locality in England. He suggests that all over the country everyone should concentrate his efforts upon the plague spots which they visit. One should not get baffled by this vast problem but attend to the work that comes to one’s way and the donors should donate generously for improvement of society. Gandhi further mentioned that ‘one must not live in order to eat and drink and be merry, but eat and drink in order to make bodies temples of God and to use them for the service of man.’ Gandhi also advised the Government to convert the liquor dens into restaurants for the supply of clean and wholesome refreshments. There should be recreation booths where tired workers and rest and get healthy and cheap refreshments so they don’t engage in vices. Hundreds of people from New York and some from overseas gathered in the Marcus Garvey Park, Harlem, Manhattan for a public health initiative — the Mahatma Gandhi Health and Peace Walk on 2nd October 2010. The group uses Mahatma Gandhi’s words and example of walking regularly to maintain one’s health and confront the obesity epidemic worldwide, as well as diabetes and heart problems.
————————————-
Bibliography :
Gandhi M. K., “An Autobiography or The Story of My Experiments With Truth”, Navajivan Publishing House, Ahmedabad, India, 1927.
Gandhi M. K., “Keys to Health”, Navjivan Publishing House, Ahmedabad, India, 1948.
Gandhi M. K., “Social Service, Work, and Reform” (Vol-1), Navjivan Publishing House, Ahmedabad, India, 1976.
Gandhi M. K., “Diet and Diet Reform”, Navjivan Publishing House, Ahmedabad, India, 1949.