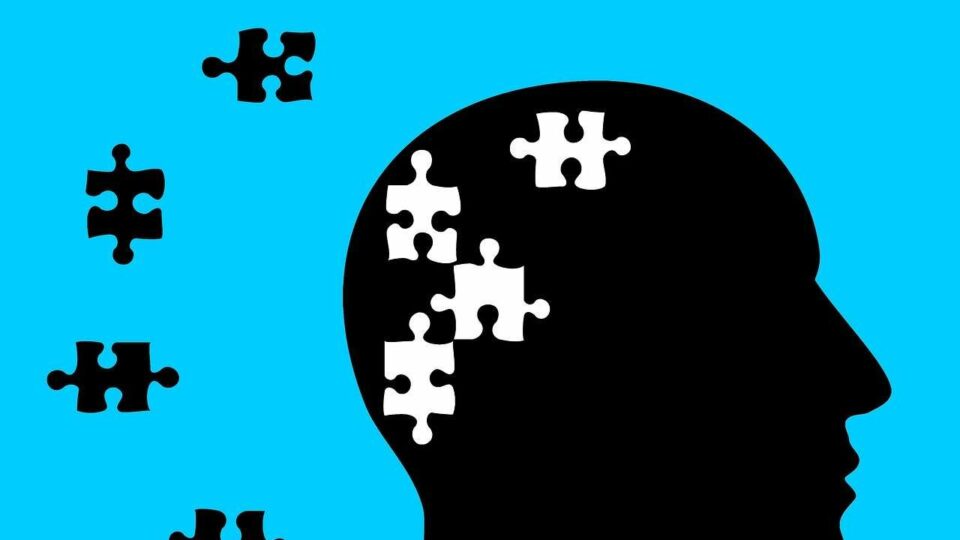 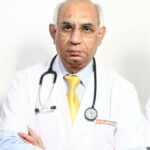 Mother Nature has blessed mankind amongst all the entities on the earth with an extraordinary quality of logical and rational thinking. The storehouse of immense knowledge, ‘BRAIN’ is the source of this exceptional attribute. Unfortunately, the entire system of an individual becomes handicapped as the same brain starts deteriorating. The major culprit who is involved in the deterioration of brain is Alzheimer’s disease (AD). Alzheimer’s disease is a devastating disease of brain that robs the afflicted individual of intelligence, memory and eventually life.

The initial changes that are felt by the patient and also observed by his/her family members are unusual difficulty remembering things and organizing thoughts.

– Difficulty remembering things that just happened. Asking the same question again and again, misplace possessions, lose their way or direction, eventually can even forget the names of their family members and everyday objects.

– Changes in personality and behaviour

Recent studies suggest that Alzheimer’s disease is caused by a combination of genetic, lifestyle, and environmental factors that affect the brain over time.  Presence of plaques and tangles inside brain cells leads to decline and eventual cell death. Factors like – age above 65 years, Down syndrome, female sex, Mild Cognitive Impairment or head trauma in the past, diabetes, stroke and heart problems increase the risk for both Alzheimer’s disease and vascular dementia.

Apart from pharmacological treatment, psychosocial intervention is also an imperative part of the treatment process. It is important both for the patient and also for his/her caregivers.

1.  Supportive therapy–A form of psychotherapy in which the therapist assists the patient and the caregivers deal appropriately with a range of emotions like despair, anger, feelings of helplessness and sadness that they experience because of the illness.

3. Memory aids – Memory deficits is one of the main features of dementia. Helping the patient remember things by maintaining a pocket diary, making note of important dates and contact numbers, preparing flashcards, labelling rooms at home so that they do not lose their way, setting reminder notes in phone for medicines, etc.

4.   Ensuring that they maintain their self-care and engage in activities of daily routine like grooming, cooking, buying stuff from the grocery, reading and doing something that they enjoy the most.

5. Being patient and caring towards the patient will lessen the difficulties he/she has to go through because of the disease. It will also provide a healthy home environment for the caregivers to live in.

Although Alzheimer’s disease has always puzzled physicians of all walks, interestingly homeopathy system offers reasonably positive treatment if not cure. When we discuss the role of medicine for certain diseases, we probably do not talk of the ‘cure’ in real sense, but more of ‘control’ and ‘relief’. AD is one such condition, where homeopathy has following role to play:

1. To control the disease process whereby further deterioration of the brain damage is helped to certain extent

2. To improve to an extent some of the symptoms: communication, failing memory, anxiety, restlessness, etc.

3.  Many of the problems associated with dementia such as restlessness, depression, and agitation can be treated effectively and gently with homeopathy.

4.  It may also be possible, especially in the early stages of Alzheimer’s disease, to improve someone’s memory with homeopathic medication.

6.   Homoeopathy undertakes study of each Alzheimer’s as separate entity and does in-depth evaluation of the disease as well as patient as person. The study also involves deep evaluation of the mind and emotions. After appreciating the patients in his totality, a suitable medicine called as ‘constitutional medicine’ is selected for the patient. The medication based on such foundation brings deeper level healing process for the sufferers of chronic diseases.

7.   It should be noted that there is no single specific remedy for all the cases of Alzheimer’s. The exact treatment is determined only on in-depth evaluation of individual case.

Brain scan like CT and MRI to detect other causes of dementia such as stroke and laboratory tests, such as blood and urine tests, for checking various components of blood, hormones, enzymes, infections, etc.

‘Alzheimer’s is the cleverest thief, because she not only steals from you, but she steals the very thing you need to remember what’s been stolen’

Patient suffering from Alzhiemer’s Disease ,with chronic Diabetes and Hypertension was brought with condition & episodes where she was unable to recognise even the family members, would not know whether she has eaten food or not etc., used to remain gloomy, with loss of time adaption etc. Family members were made to understand that nothing much can be done now after visiting hospitals. Pateint responded very well to the Homoeopathic treatment at AKGsOVIHAMS . Now she responds and answers appropriately.

Best results are obtained by the expertise of Homoeopathy and Clinical Psychologists at AKGsOVIHAMS.