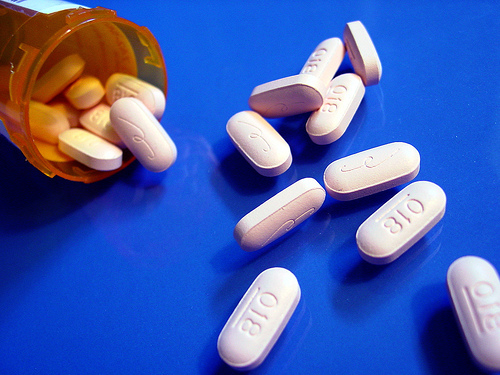 Pursuant to the announcement of National Pharmaceutical Pricing Policy, 2012, the Government has notified Drugs (Prices Control) Order, 2013 (DPCO, 2013) on 15/05/2013.  All the medicines specified in the national List of Essential Medicines 2011 (NLEM) have been included in the First Schedule of DPCO, 2013 and brought under price control. Out of total 680 NLEM medicines (628 net medicines) under scheduled category of DPCO, 2013, National Pharmaceutical Pricing Authority (NPPA) has already fixed the ceiling prices in respect of 530 medicines under provisions of the said order.  As a result of reduction in the prices of scheduled medicines under price control, the price benefit accrued to the common man is estimated to the extent of Rs. 2422 crores.  This includes 47 formulations for cancer, 20 formulations for AIDS/HIV, 6 formulations for Diabetes and 53 for cardiovascular diseases.

In addition, maximum retail price (MRP) has been capped in respect of 106 non- scheduled medicines, out of which 84 are used for treatment of cardiovascular diseases and 22 for diabetes, under  para 19 of DPCO, 2013.  The price benefit accrued to the common man on account of price fixation of these 106 formulations related to anti-diabetic and cardio vascular therapies to the tune of around Rs. 350 crore.  Further, NPPA has also fixed the retail price of 247 ‘new drugs’ under para 5 of DPCO, 2013.
The web portal Pharma Jan Samadhan (PJS) was launched on 12th March, 2015 for speedy and effective complaint redressal system regarding (i) availability of medicines, (ii) overpricing of medicines, (iii) sale of ‘new drugs’ without prior price approval, and (iv) refusal of supply or sale of medicines.
The details of complaints/grievances registered on PJS by patients/consumers and redressal of such complaints since introduction of the PJS are as follows:

This information was given by the Minister of State for Chemicals & Fertilizers, Shri Hansraj Gangaram Ahir in response to a question in the Lok Sabha